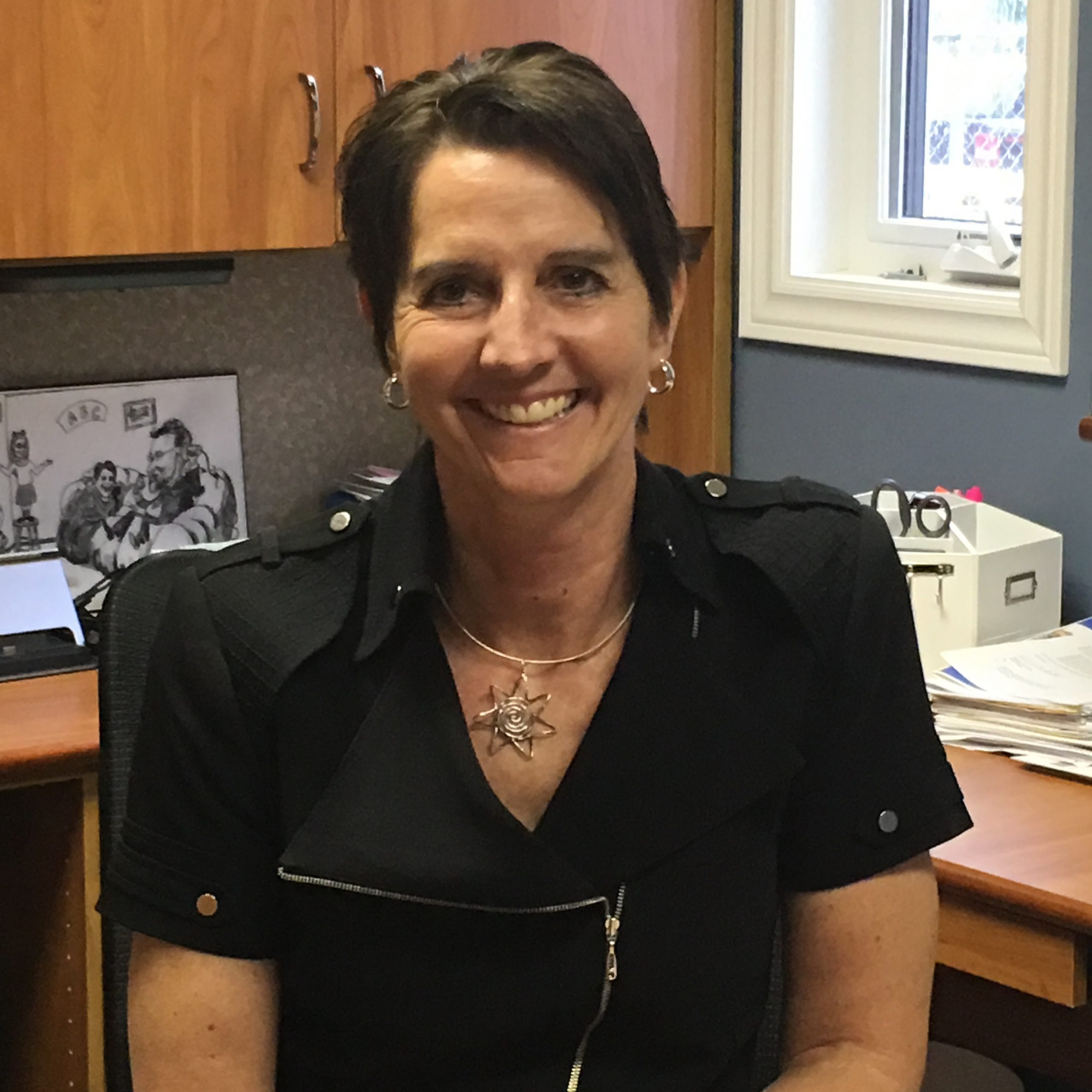 Using restitution within schools is a wonderful way to deal with students who behave in a bad manner. When I was the Vice-Principal at St. John’s High School I quickly understood that we had many behavior issues we had to deal with. I went to a restitution workshop which made me realize that restitution was a great way to work with students who had made mistakes. It was wonderful to see and hear students fix their mistakes. After four years of working on restitution, our grades 7 and 8 suspensions dropped from 266 to 160. This was a 40% decrease. I was thrilled to see that!

When I left St. John’s High School I had become the Assistant Superintendent, then Superintendent of the Interlake School Division. I was glad that most of the division administrators were on board to implement restitution in their schools. Students who were fixing individual mistakes were learning about dealing with negative behavior in a positive way. Throughout my years as an administrator I clearly became a fan for the implementation of restitution in schools.

So true!!! I’m at the point in my career where I have see intergenerational trauma firsthand. I wish we could see that adults are really just big kids. #TikTok https://vm.tiktok.com/ZMLXw3eth/ #realrestitution

I have been teaching Choice Theory & RealRestitution concepts for years, but since I began using #LTT student engagement and transfer has visibly increased. #realrestitution #ChoiceTheory 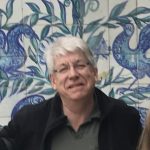 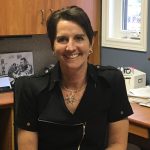 You were amazing years ago and I keep on learning from you.  Thanks for sharing your knowledge, sharing and keeping things real!

I learned some different strategies to implement when applying the restitution model. I liked the organization. It was easy to follow.
I have already used the language from this course in conversations over the past two weeks with professionals in different divisions. I will also be sharing the information with my staff, as I… Read more “Nicole Genereaux, Green Acre Elementary School, Rapid View, SK”

Will Ballard, Victoria, BC

This course allowed me to have a fundamental shift in how I view peoples’ (including myself) actions.  I feel like I was blessed with a higher level of personal and social awareness.

This course has really helped me to solidify my current practice but has encouraged me to ask more pointed and direct questions towards the goal of student acceptance and responsibility.  I loved the LMS model – my need for freedom was met in that I could work at my own pace.

I enjoyed how the modules were easy to follow and laid out. I also appreciated our Zoom sessions as they were not too long but they did allow us a chance to ask questions and role play different scenarios that could occur.  I see myself using what I have learned here first within my classroom… Read more “Danielle Ramen, Lochdale Community School, Coquitlam, BC”

Comments from a Virtual Course Participant

I learned that we are motivated by various needs (and that our behaviour is directly connected to this). I have learnt how to “listen” to student behaviour and respond in ways that demonstrates care for students and their needs.  I really enjoyed the instructor’s approach and openness to share her experiences/learning with us. She really… Read more “Comments from a Virtual Course Participant”